Stewart officially set off on the tour yesterday, and our Tour Pal Cris came up to Folio HQ to document the day from the very start. Cris couldn’t wait to get some shots of Van Outen and (true to his comments in his Tour Pal post) even ended up rolling around on the floor to get some cool footage of Stewart setting off.

Here is the video from the first day of the tour kindly shot by our pal Cris Matthews. We think he is a genius. (Check out the awesome Reliant Robin convoy)

Stewart is also documenting the tour, and since Cris was taking care of the video Stewart took the reins with the photographs. All of the images below are shot with our Freedom Tour Tech – the Fujifilm X-Pro1.

Cris is not only an accomplished photographer, and one of Stewart’s pals; he is also an expert with video, and couldn’t wait to document the first leg of the tour. Here he is capturing some footage of Stewart: 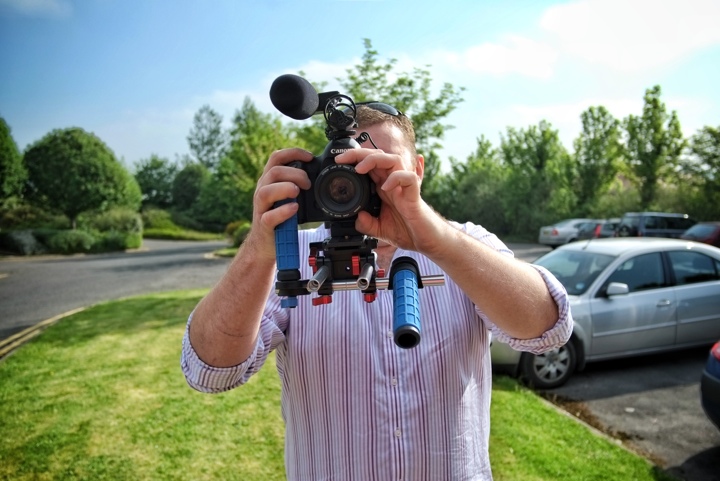 … and here’s Van Outen being loaded outside Folio HQ: 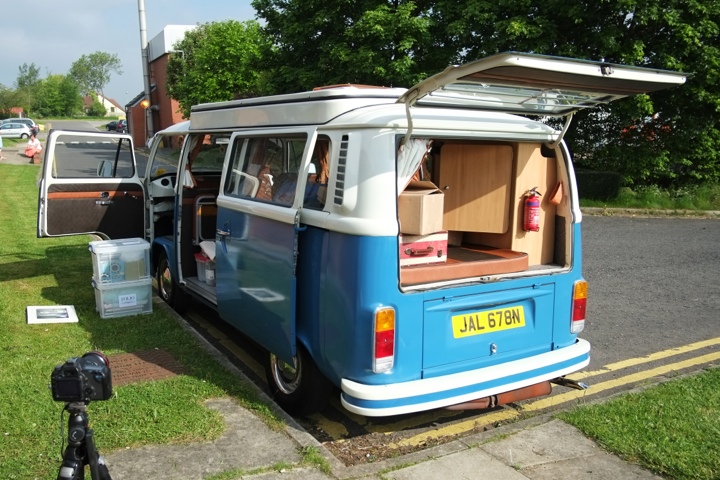 Naturally, we had to have one with some dramatic Snapseed post production: 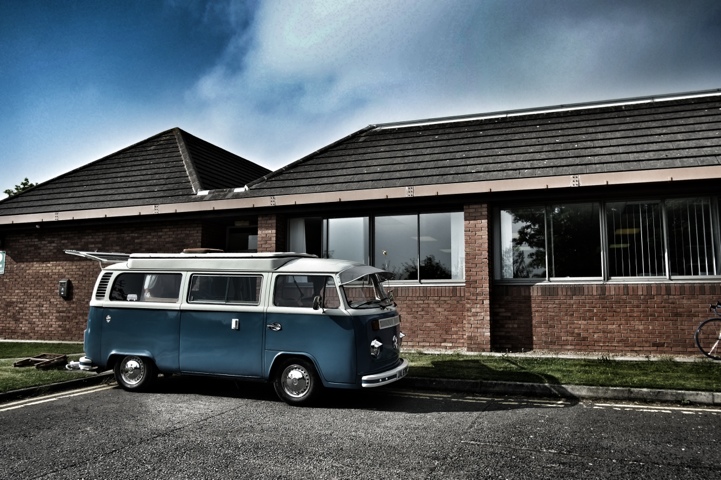 After loading up Van Outen, Stewart and Cris hit the road – destination Newcastle. Van Outen likes to cruise at a leisurely 55mph, kindly allowing Cris and Stewart to take in the sights. 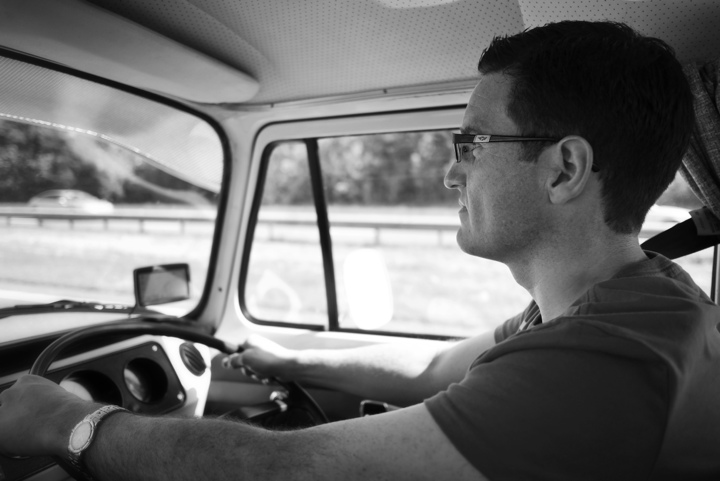 Once they arrived at the Falcon’s Nest in Newcastle our model, Fran, arrived for the photo shoot. It wasn’t long before people were taking advantage of the beautiful weather to capture some great images. Here are a few shot by Stewart on the X-Pro1: 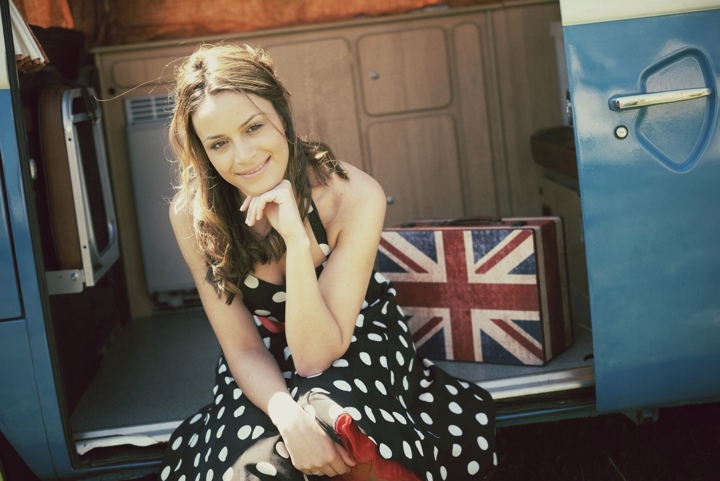 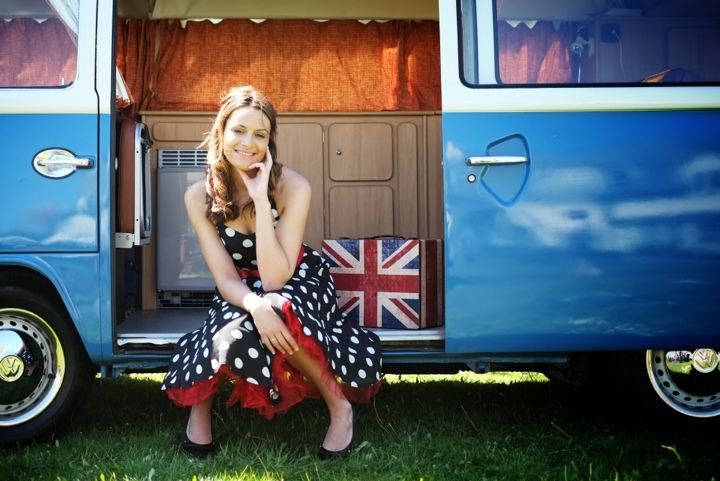 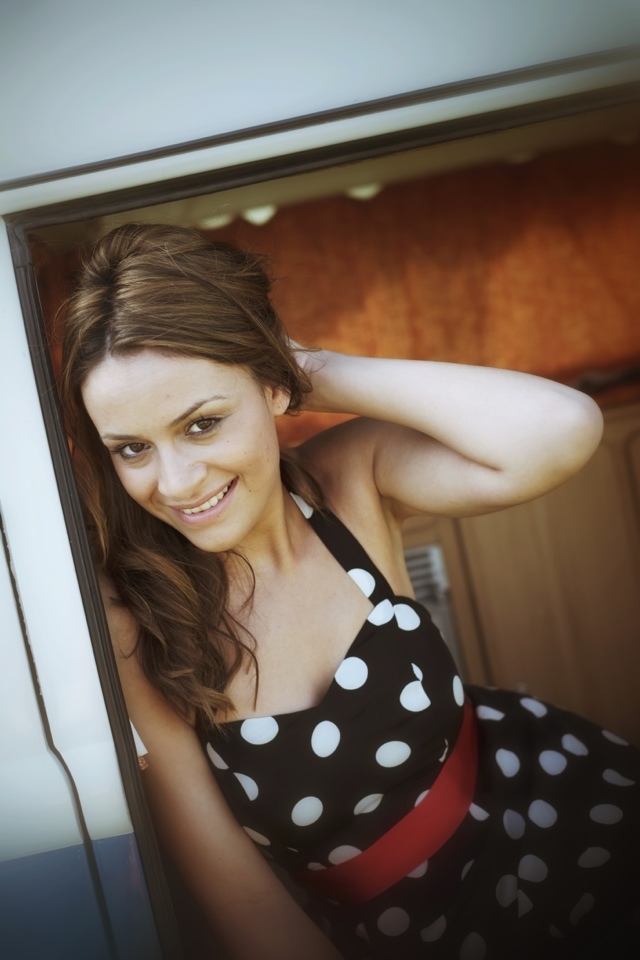 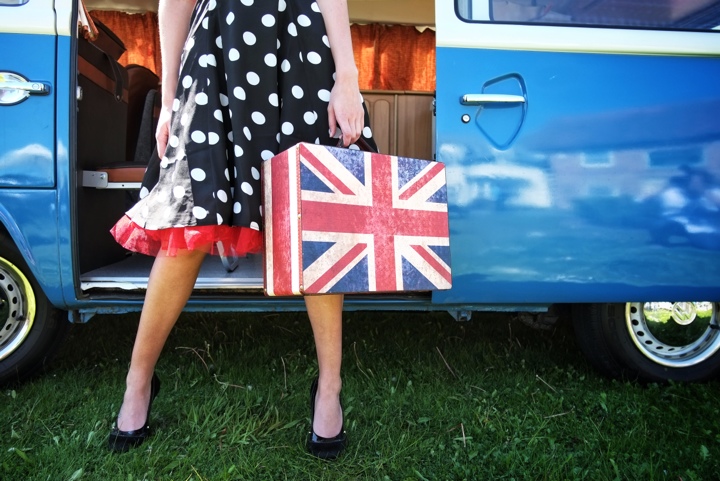 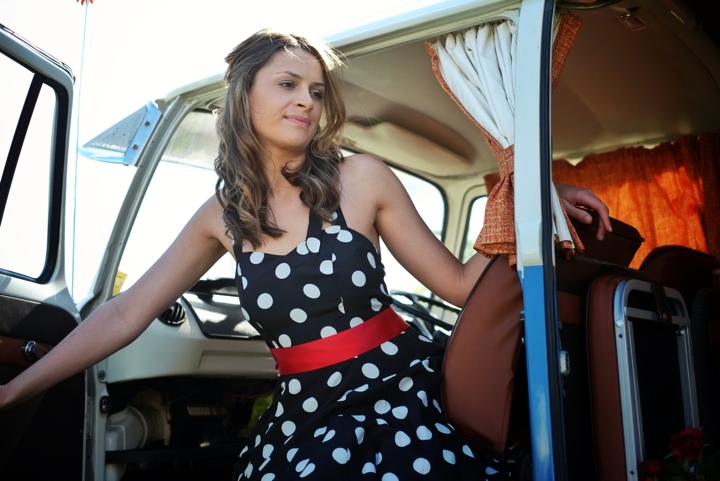 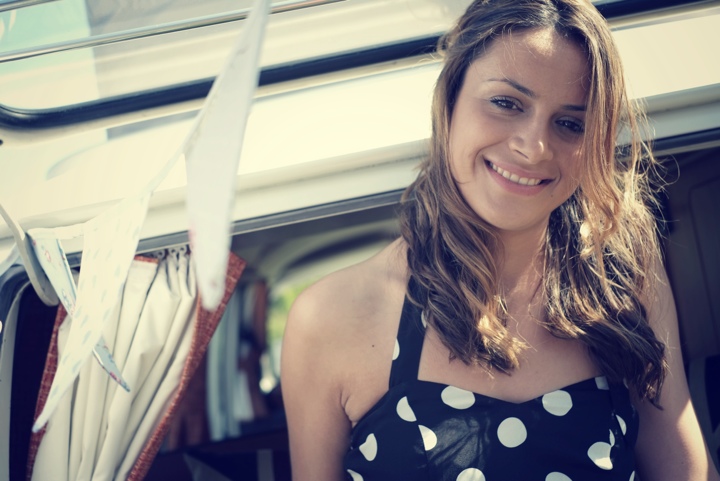 Stewart and Cris both had a fantastic day, speaking with likeminded photographers and talking shop. Quite a lot of the discussions centred around pricing, and including digital files – I’m sure this will be a continual theme during the tour!