This album, produced by alternative wedding photographer Yvonne Lishman for a couple taking part in the BBC’s ‘Don’t Tell the Bride’ series, caught our attention immediately.

‘Don’t Tell the Bride’ is a reality television show where couples are given £12,000 to spend on their wedding. The bride and groom are separated for three weeks, in which time the groom must organise every aspect of the event, from the stag and hen parties to the venue and wedding dress.

Shot on location at Donington Park racing circuit, the circumstances of the wedding and the personalities of both the couple and the photographer combine to make this album truly unique.

Nottingham based Yvonne Lishman originally trained as a medical photographer, but has since turned her attention and her camera to photographing offbeat and unconventional weddings. As well as ‘Don’t Tell the Bride’, Yvonne’s work has been featured on Rock My Wedding, Bespoke Bride, and House Beautiful magazine. 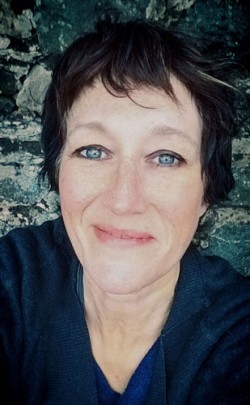 Where did this wedding take place?

It was at Donington Park Racing Circuit’s Melbourne Loop.

This wedding was part of the BBC’s Don’t Tell the Bride series. What additional challenges did this pose for you?

It really didn’t pose any additional challenges. Everything had to be kept secret, which wasn’t a problem. It was only after the wedding that I was allowed to tell people about it. I suppose the only challenge came from people itching to know information once I’d told them and wanting to pin me to the floor in order to get it. It didn’t work though!

In what way was this wedding different to other weddings you have shot?

The venue was amazing, especially as I’m a motorbike racing fan – it was pretty much my dream venue. The noise of the Harley Davidsons was awesome. I thought it would feel odd not to deal with the bride or do a pre-wedding portrait shoot, but it didn’t. I felt like I’d been dealing with them both for forever and not just the groom for a matter of days. I also thought it would be strange working round a camera crew but on the day I hardly noticed they were there. They were so discreet despite the size of their equipment! I was so focused on doing my job that apart from the sheer awe I felt, standing on the Melbourne Loop where so many of my biking heroes had ridden, the Don’t Tell The Bride part of it was all but forgotten. It was simply another lovely wedding for one of my fabulous couples, which is how it should be.

What did you know about the wedding before the day?

I knew about everything the groom had planned. Also one of the researchers of the show had said to me that once the bride arrived it would be just like any other wedding for me, and that the camera crew would stand back and let me get on with my job. That’s exactly how it was on the day.

If you could sum up this album in three words, what would they be?

How was this album presented?

It was a 12×12 25 spread photo cotton cover album with Art White paper, and a standard box and slip case.

Did you shoot with the album design in mind?

No I never do, I’m too spontaneous.

What inspired you to become a photographer?

It happened by chance. I’d given up doing Art and English A-Levels and my dad said I had to find a job. An opportunity came up to train at a local hospital as a medical photographer and I got the job. They sent me to college to study photography and I learned on the job. I studied for a City and Guilds 744 in General Photography over three years, which enabled me to work in any area of photography. Thirty years later and I’m still doing it. I had a break for a while when I went to university to do a teaching degree, but I always kept photography up on a personal level before I set up my own business in 2006. I love being creative so I love my job. It makes me happy and keeps me thinking all the time.

Are there any other wedding photographers that influence you?

Do you have an assistant or a second photographer?

My friend Lindsey Browning is my assistant and she is amazing. She was one of my brides, and we became friends. She’s a graphic designer and photographer by trade. I tell her something once and she’s absorbed it. She stops me form losing my equipment too! She sometimes second shoots for me, as does Anneka James of Bloom Weddings and Adam Crohill from Rock My Wedding. Lindsey and Adam both helped me at the ‘Don’t Tell the Bride’ wedding.

What cameras do you use?

What is in your camera bag?

My Mark IIs, L series Lenses 35mm and 100mm prime, a 17-40mm and a 70-200mm. I have pocket wizards and x2 580 EX speedlights and strange things like freezer bags and insulation tape to cover equipment so I can still use it in the rain.

What is your favourite accessory, other than your camera?

My 35mm lens. I think my other lenses feel lost and neglected as they hardly get a look in. Maybe they cry.

Have you had any wedding day disasters?

No, but don’t tempt fate.

What is the most common misconception about your job?

Some people think that it’s easy or that anyone with a digital camera can get a good picture. Also some people question why photography is so expensive – they don’t consider the number of hours involved in getting totally amazing pictures or the cost of running a photography business.

Do you travel much with your work?

I mostly work in the Midlands but occasionally venture out to the Big Smoke or Scotland. I’ll travel the UK for fab weddings.

Is there anyone or anything you would love to photograph?

Eddie Izzard, Rufus Swell, Jason Orange, James Nesbitt and Louis Tomlinson. All for completely shallow reasons. And maybe even all at the same time! Poor Louis, it’s so wrong – I’m old enough to be his mum. Why is he so gorgeous?

Where would be your ideal location to shoot a wedding?

The Melbourne Loop was my ideal location! That’s only because I’m a bike fanatic. I love anything different, anything that makes me think hard. If someone told me they were marrying on top of a mountain at midnight in the light of a full moon with dancing kittens I’d be up for it.

What piece of advice would you give to someone who would like to become a wedding photographer?

Experience and training as a photographer are essential. I think all photographers should be made to learn how to use different film cameras manually so they understand how to utilize light. Get some qualifications. Work as an assistant for a while with a wedding photographer whose style you admire. I realise this is difficult, but be persistent and someone may take you on. Be the best you can. Keep learning and develop your own style. I read somewhere once to look at what everyone else is doing and don’t do it! I’ve adopted that as my motto ever since. Be yourself. 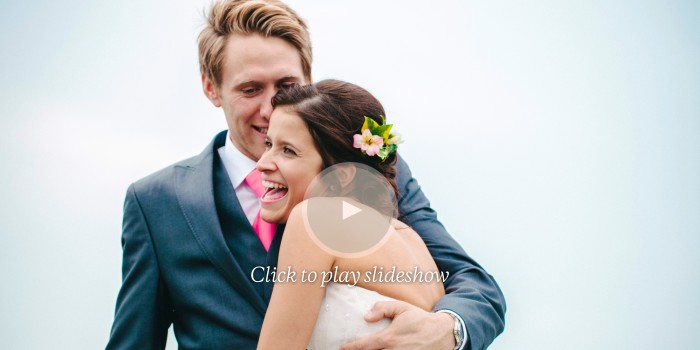 Many thanks to Yvonne for allowing me to interview her and for sharing her beautiful images. You can see more of her amazing work at yvonnelishmanphotography.co.uk 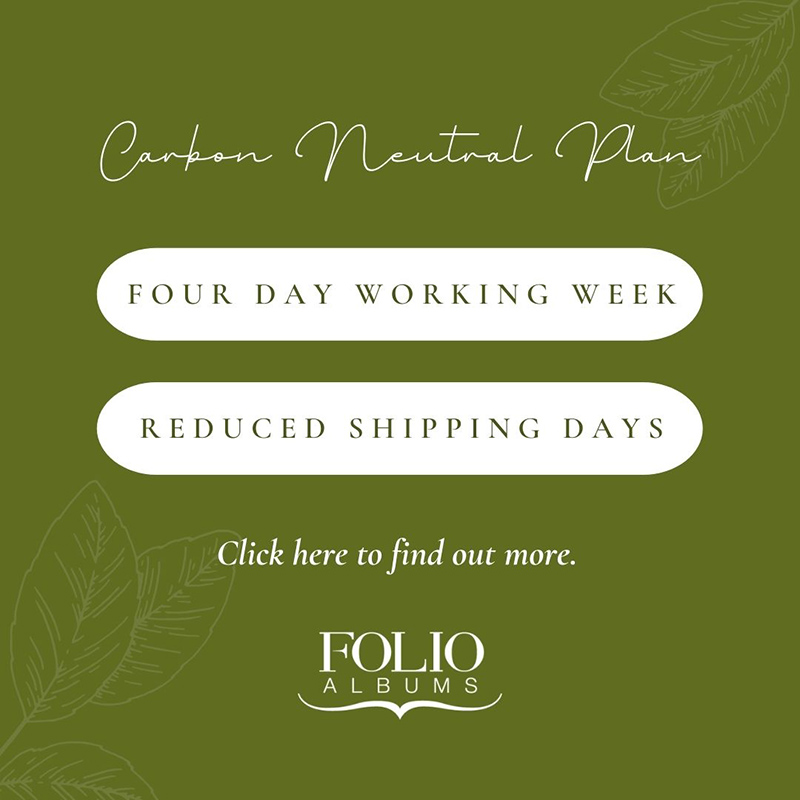