Firstly, John’s love for Van Outen increased. We didn’t think it would be possible… but here he is, happy as a clam, posing with Van Outen: 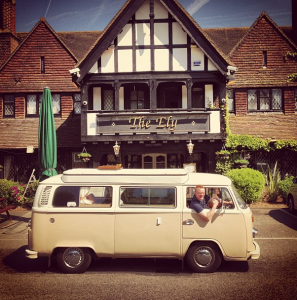 Secondly – Lucky decided to jump on-board the freedom tour early, and surprised our tour attendees by coming along to Camberley for the day to hang out, chat photography, and road trip in Van Outen.

Clearly, the lovely weather that we have had this week enticed Lucky to join us early. Why miss the opportunity to hang out and grab some shots in the sunshine?!

Today’s styled shoots were headed up by the lovely Stuart Cooper and Serena Bolton. After a little postcode mishap everyone arrived on time and got straight into setting up for the shoot.

The Aspire team changed things up again – and today they managed to find a woodland clearing to set up the styled shoots. The Ely became our own Parisian wonderland and Chris, our Epson guru, was swamped with photographers wanting to get their photographs printed off.

Everyone was having so much fun that Claire from Olympus jumped ship and joined in with the styled shoots in the woods. She brought cameras and lenses with her so that everyone in the shoots could try out some different tech. 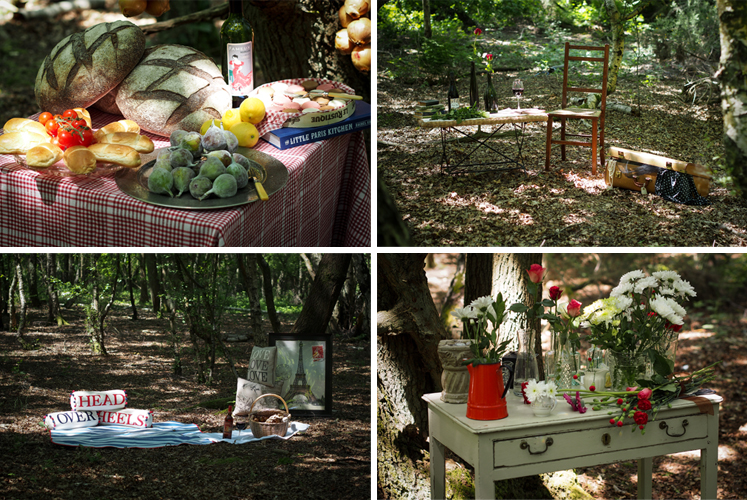 Aspire’s Andy has helped out at each of our tour stops, and his VW van wanted to join in with the photoshoot fun. After all – Van Outen gets to be involved! So Andy and his VW got some camera time in today: 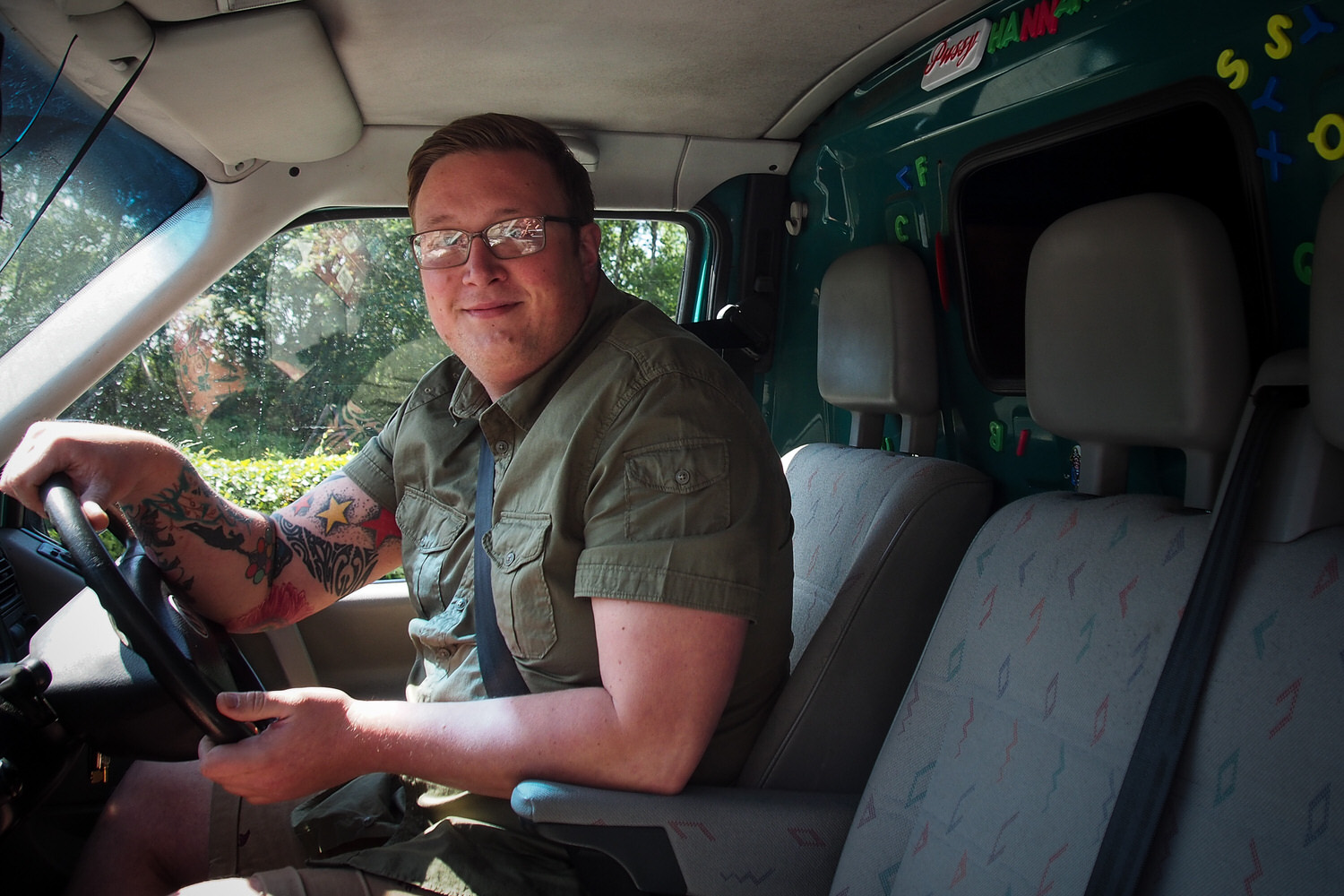 [It also allowed me to introduce him to everyone, so a win-win shoot really!]

Everyone had a fantastic time – although since Lucky couldn’t wait to have some Freedom Tour fun, a little reshuffling was in order for the trip to Birmingham. Sadly for John, this meant that Stewart and Lucky hopped into Van Outen. We worried that he and Van Outen were separated for the last leg of the tour journey, but John jumped in with the lovely Aspire girls and they kept him in fantastic company – so all was well.

Stewart and Lucky chatted all things photography on their way to Birmingham, and they realised just what a small world we live in since they were already connected through the bride in Lucky’s famous Milky Way shot. It’s a whole Stewart’s-the-friend-of-a-friend-of Lucky’s who second shoots for Stewart, or something like that… when he updated me all I could think was ooh! I can use that amazing Milky Way picture again! So here it is: 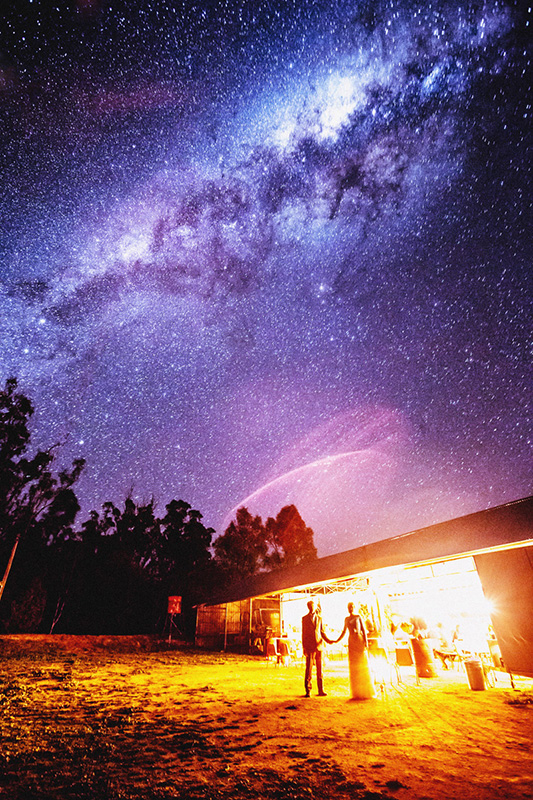 [Clearly, I’m a little like a magpie, but with pretty starry skies instead of shiny objects…]

We’re really enjoying meeting everyone and hanging out and shooting, if only it could be tour week every week!

We can’t wait to see Lucky in action for The Final Fling – and we’re so happy that he decided to join us for both the Camberley and Birmingham daytime events. The Folio and Friends Freedom Tour just keeps attracting more friends!

So, that’s the news from Camberley.

We’ll be back soon with all the news from Birmingham and The Final Fling – but before we go and get set up, we have made a little video of our tour time so far. So here’s the footage from Manchester, Bristol, and Camberley – Birmingham, are you ready for us?!